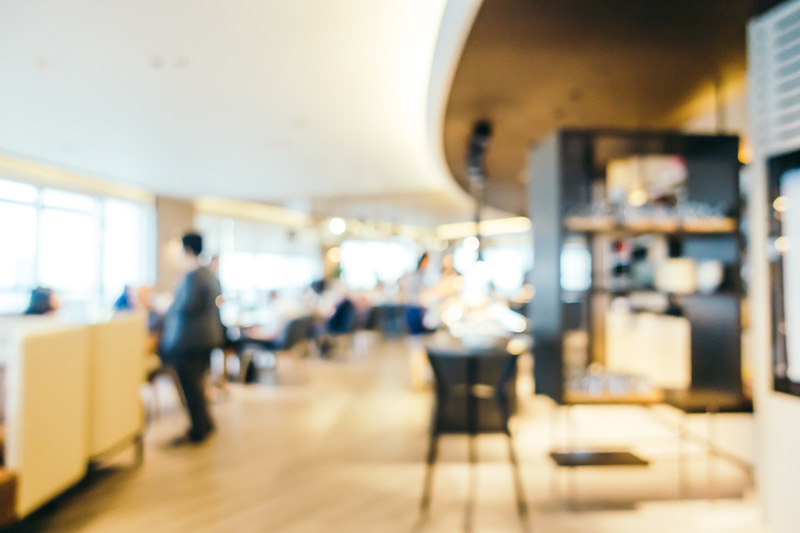 Credit unions can provide you with a number of advantages when compared to using the services of a traditional bank.

The first credit union on our list is Robins Financial Credit Union. This credit union was first founded way back in 1954.

It is the second-largest credit union in the state of Georgia behind only Delta Community Credit Union.

One reason why you might be interested in Robins Financial Credit Union is that its membership is based on the local community.

People that are living, working, or worshipping in the geographical area of Robins Financial Credit Union can become members of the credit union and utilize its banking services.

This means that you can take advantage of the significant resources and knowledge at their disposal when you become a member of the credit union. It also offers you a variety of different kinds of accounts and loans.

Another reason why you might like to become a member of Delta Community Credit Union is that they are quite involved in the local community.

First, their partnership with Credit Unions for Kids allows them to support the Children’s Miracle Network.

In addition to this, Delta Community Credit Union has a Philanthropic Grants Program that aids young people and families in receiving the physical and financial education that they need.

Transparency is one good way to tell if a financial institution is truly open about their dealings and if they truly have your best interests at heart.

Georgia’s Own Foundation raises funds and volunteers for organizations that give children both healthcare and benefit children’s education.

If a long history and tradition is the most important aspect of a credit union to you, then look no further than Atlanta Postal Credit Union.

That is the primary reason that their website states beliefs such as: “Everyone deserves a safe, sound place to conduct their financial business”.

Atlanta Postal Credit Union also offers its members a wide variety of financial products and services, so that is another reason why they appear on our list.

Associated Credit Union is another credit union that has existed in the state of Georgia for quite some time, founded back in 1930.

If you want to do business with a larger credit union in Georgia, then Associated Credit Union fits that description since it is the fifth-largest credit union in the state.

One financial product that might appeal to you if you are a college student is a private student loan from Associated Credit Union and Student Choice.

Private student loans such as these offer no origination fees in addition to lower interest rates, as well.

The ACU Mobile App also lets you connect to Associated Credit Union regardless of where you are, so you can stay on top of your financial business all the time.

Georgia United Credit Union ranks as the sixth-largest credit union in the state, and it opened its doors back in 1958.

Georgia United Credit Union is also significantly involved in the community. You can see this with its School Crashers program.

The School Crashers program is designed to help K-12 schools in the state of Georgia and it does so with school improvement grants.

School Crashers has benefited 50 different schools over the past seven years and the grants have funded improvements valued at $1.4 million, according to the credit union’s website.

Georgia United Credit Union also created the Georgia United Foundation. This foundation is a charitable organization that funds many programs including the School Crashers program.

It also funds the Junior Achievement program, which provides middle schoolers with an environment to learn about managing money to live within budgets through experience rather than just classroom education.

LGE Community Credit Union is another credit union that is owned by its members, so that is one reason why it might interest you.

You can also open both a standard account or Youth Savings and Young Adult Savings accounts with LGE Community Credit Union.

You can apply for different kinds of loans with this credit union, including personal loans, student loans, and even mortgage loans.

The LGE Foundation is one way that LGE Community Credit Union gives back to the community, and it has donated over $1.45 million to its communities since 2010, according to the credit union’s website. 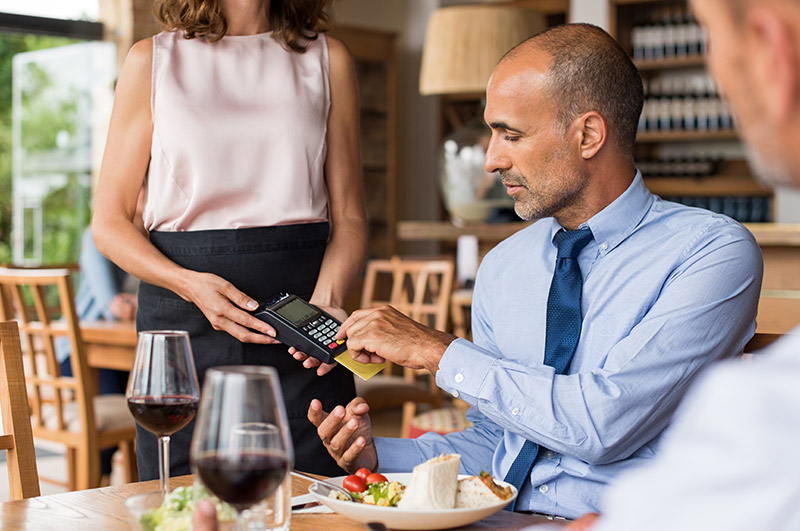 If you’ve got yourself a shiny new Discover Card credit card, then you might be surprised to find out that not all places accept it as a credit card payment.

The main reason that Discover is not accepted by as many establishments as Visa and MasterCard is because the merchant fees for Discover are higher.

This means it costs shops more money to let you pay with a Discover card compared to a Visa or MasterCard.

Where Is Discover Card Not Accepted?

A lot of small businesses, including family-owned restaurants, do not accept Discover card. You often only learn about this upon arrival at such a business.

The main place that doesn’t accept Discover Card is Costco. You cannot use your Discover card at any Costco locations.

Other places you’ll encounter that may not accept Discover card for payment include:

As you can see, this is one of those things that you often won’t know for sure until you try.

Is Discover accepted at all gas stations?

You should know that 99% of places that take credit cards nationwide now accept Discover. So chances are, your favorite gas station accepts Discover too.

If you ever find a gas station that doesn’t welcome your card, you can call the customer service number on the back to let them know and they’ll work to add them.

Can you rent a car with a Discover Card?

Since Discover is accepted at 99% of places that take credit cards nationwide, there is a good chance that your favorite place to rent a car likely welcomes Discover too.

Why are Discover Cards not accepted everywhere?

When Discover was founded in 1986, it had to catch up with the other three big credit card networks.

Their acceptance has grown by millions and millions since then. And Discover Cards are now accepted at 99% of places that take credit cards nationwide.

Why You Should Still Get A Discover Card

Even though you may sometimes have problems with your Discover card not being accepted for payment, it’s still a good card to keep in your wallet.

If you have bad credit, then you’ll notice that Discover is great at extending credit to you and giving you a credit card.

Discover also offers some great credit cards for students, who may not have ever built credit at all.

But you don’t need to have no credit or bad credit for Discover Card to be a good choice for your financial situation.

Discover credit cards have a lot of great features and benefits that attract new users. Some of my favorite things about Discover card are no annual fees, cash back rewards, and low introductory interest rates.

They also have good balance transfer offers, if you have good credit.

Though people used to have a really hard time using a Discover card as their main credit card, more and more merchants today accept Discover as a form of payment.

If you’re considering making Discover your main credit card for purchases, the you’ll be able to use it at most of the places you shop – with the exception of Costco.